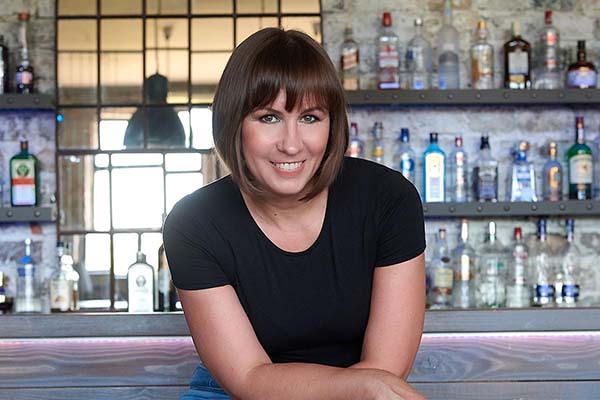 Zsofia Lakatos, corporate member of the World Communications Forum Association and the former President of the Hungarian PR Association was named Member Emeritus of HuPRA. This title is awarded to professionals who have earned imperishable merits in the promotion of... 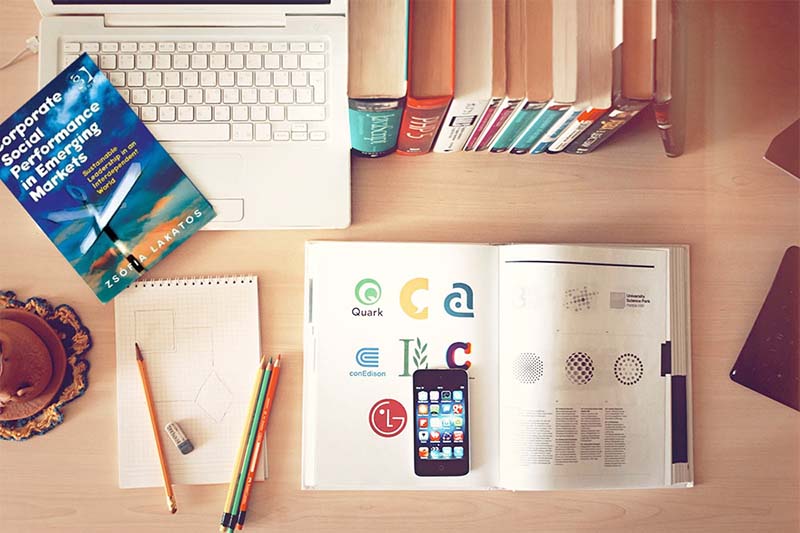 However, the reality is that corporate reputation management is what can save a company in even harder times. Think of it as a safety net that will save you if you fall, because you will fall for sure, sooner or later. The rule of thumb of crisis management is: „Never ask if a crisis will happen. Ask when it will happen.” When a crisis does happen – ranging from hostile takeovers and prodiuction facility accidents to loss of a CEO, to enforeseen changes in legislation – those companies that have a solid reputation, will rise from the crisis much more easily than those who overlooked this area.

Of course, a crisis does not happen every day, so you may wonder why you should bother with corporate PR. Communication experts say: „Reputation is what they say about you when you walk out of the room.” The reputation of a company is based on its image – what it projects about itself – and its behavioer. Based on these two things, the public will have an opinion about the corporation. For those companies that have the same brand and company name – like Nike, Google or Facebook – the brand and corporate reputation managemetn is somewhat mixed, making communication easier when things go well and making crisis management much harder than int he case of umbrella brands.

In the case of large FMCG companies with many brands that focus on brand marketing, the question arises „If I sell chocolate/shower gel/detergent/diapers with their own brand name, who cares about the company that is behind these brands?” Nobody, as long as you don’t run into a crisis situation, don’t need to communicate with the government of any authority, and don’t wish to recruit th ebest candidates for your company. Because if th Authority for Consumer Protection has any questions about ice cream quality, for example, it won’t question Magnum, the brand, but rather contact Unilever, the company. If the Competition Office investigated a shampoo, it would not approach Herbal Essences, but P&G, and if a university student wished to file an application to work for a pet food company, they would not go to Pedigree, but to MARS. Likewise, the Hungarian government will form strategic alliances with companies and not with brands, and associations that can support in public affairs, like the British or American chambers of commerce in Hungary, will invite corporate members and not brands.

A company’s reputation is its most valuable intangible asset, which must be protected by all costs. A tarnished reputation may never be restored and corporations thatare considered „the bad guys” for reasons of unethical business behavior, a crisis situation not managed well, negative PR from ex-employees or the competition will not, int he long-run, attract new talent, consumers of business partners.

Reputation is not something you chose to have; it is an unalienably asset of a company. Manage it well!