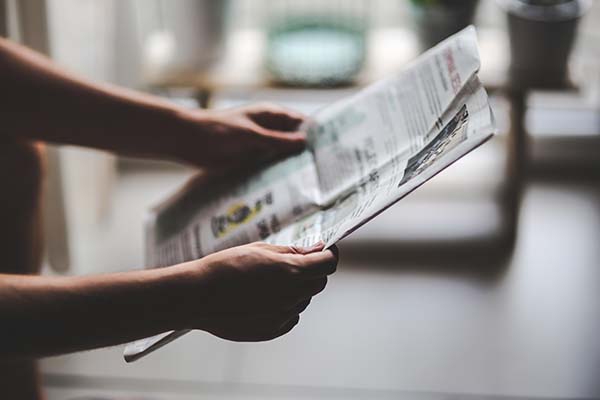 Let’s face it! If we asked 10 people randomly on the street, what Public Relations means, 4 of them would have no idea, 3 would think it’s marketing, 2 would say press relations and maybe one would know the answer. Of course, the general public doesn’t have to be... 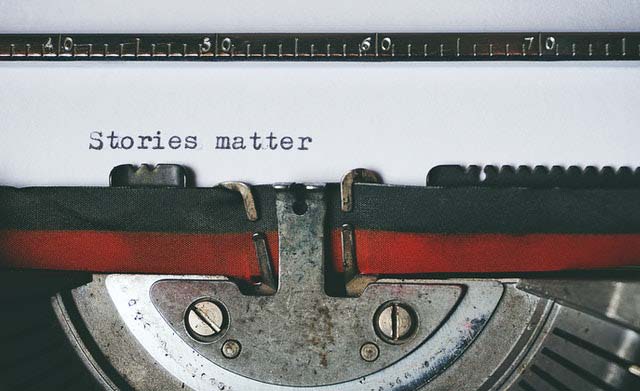 Understanding and interaction. What I love about being a PR professional 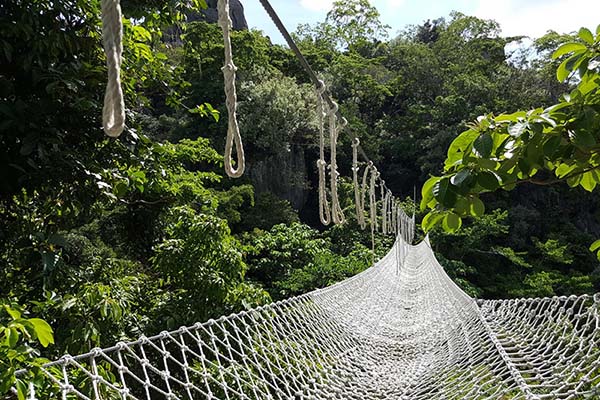 During the crisis years, companies were forced to cut costs and the area first targeted – after sponsorship and charity – was corporate public relations. Sales efforts focused on direct promotion with the spotlight on activation, shopper (POS promotion) and social...

Zsofia Lakatos, corporate member of the World Communications Forum Association and the former President of the Hungarian PR Association was named Member Emeritus of HuPRA. This title is awarded to professionals who have earned imperishable merits in the promotion of Public Relations.

The Hungarian PR Association (HuPRA) can elect Member Emeritus once a year. This title is awarded to PR-professionals who have earned imperishable merits in the acknowledgement, education, development, and promotion of Public Relations and contributed to the strengthening and promotion of HuPRA in Hungary and internationally.

Zsofia Lakatos is the former President of the Hungarian PR Association and the owner of Emerald Public Relations. She is also engaged in crisis management, owns Válság112 Crisis Consulting and is an internationally acclaimed sustainability expert, owner of Business Sustainability Program. Zsofia holds a diploma from Budapest Business School, studied at California State University Northridge and has an MBA in Management from the Budapest University of Technology and Economics.

After a few years in journalism, – among others she worked as a reporter for RTL News – she started her career in Public Relations in 2000. For eight years she worked at Capital Communications, the leading financial communications agency in Hungary. In 2008 she worked as PR Director of a climate change campaign of the Ministry of Environment before joining Hill+Knowlton Strategies as Managing Director. In 2015 she left H+K to establish her own agency, Emerald PR, an affiliate of Burson Cohn and Wolfe in Hungary.

She is the Vice-President of the Budapest Club Global Executive Council, a board member of the Clean Air Action Group, board member of the Superbrands Committee and the Green Brands Committee, a member of the Spokespersons Association and the Hungarian Business Leaders Forum. Zsofia has been active in sustainability since 2005, she is a frequent lecturer at conferences and at different universities. Her book „Corporate Social Performance in Emerging Markets” was published in 2013 in London. In the same year she was awarded the first „Professional Ambassador of Sustainability in Hungary”.

Zsofia served on the Board of HuPRA for 15 years, as Member of the Board from 2005, Vice-President from 2008 and President from 2013 for two terms. She is a frequent lecturer on PR in international conferences and press, she participated as panelist in the WCFA Summit in 2021.

„The Hungarian PR Association is important to me; it always was and always will be. I am proud that in the 15 years that I have served as a board member, vice president or president for the recognition of the PR profession, we have achieved such important goals as the establishment of the Agency, CSR, Employer Branding, Digital and Public Affairs Divisions, establishment of the PR Academy, co-operation with IPRA, ICCO and CIPR, signing of the Helsinki Declaration, renewal of the Code of Ethics, various awards, guidelines, events, resolutions and campaigns.” – said Zsofia Lakatos – “Receiving the title of Member Emeritus is a dream come true for me. It is a special honor to receive this recognition at the age of only 45, the year we celebrate the 30th anniversary of the founding of the Hungarian PR Association. I will continue to work for our profession in the coming decades to remain worthy of this prestigious title.”

“Zsófia has done a great deal for the Association and increased the recognition of the PR profession in various positions over the past decade. That is why she clearly has a place among the hereditary members of HuPRA. It gives me great pleasure to have expanded this circle with a female leader. In general, there are far more women among the current PR practitioners, so the gender ratio for members emeritus is also expected to improve, which is an important goal for us. The defining milestone of Zsofia’s career is that she was elected member emeritus by the General Assembly on the 30th anniversary of the Association.” – said András Sztaniszláv, President of the Hungarian PR Association.